Being vegetarian does not have to mean same old, same old boring meals every day. When ingredients are chosen right and kept in the parameters of the vegetarian diet, a vegetarian too can enjoy a sweet comforting casserole. Therefore, if you recently found out you cannot eat meat, or are hosting a vegetarian at your some, try some of these recipes you too will love them.

Note that most of the casserole requires 8- 24 hours of freezing so you may want to consider making some parts before going to bed.

One dish blackberry French toast
You can add to this maple syrup, whipped cream or any topping of your choice 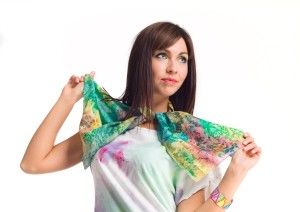